What was Tom Clancy's net worth?

Tom Clancy was an American author and producer who had a net worth of $300 million at the time of his death in 2013. He is best known for being an American author of dozens of books which became highly successful video games and movies. Clancy was also part owner and Vice Chairman of community activities and public affairs of the Baltimore Orioles Baseball team.

Tom Clancy was born Thomas Leo Clancy Jr on April 12, 1947 in Baltimore County, Maryland. Clancy studied literature at the Loyola College in Baltimore where he graduated in 1969. Before taking on his career as a writer he spent some time working with an independent insurance agency.

Several of Clancy's books have been turned into successful films, including "The Hunt For Red October", "Patriot Games", "Clear and Present Danger", and "The Sum Of All Fears". Clancy has also written several non-fiction books about various branches of the armed forces. All but two of Clancy's novels features the characters of Jack Ryan or John Clark.

Clancy was a political conservative, and several of his books bear dedications to Republican political figures, such as Ronald Reagan.

Clancy received the Alfred Thayer Mahan Award for Literary Achievement from the Navy League of the United States in 1990.

Tom was married to Wanda Thomas King from 1969 to 1999. They had four daughters. On June 26, 1999 Clancy wed freelance journalist Alexandra Marie Llewellyn. They met through her second cousin, former Secretary of Defense Colin Powell. Alexandra's father, J. Bruce Llewellyn, was one of the wealthiest African American businessmen in the country in the 1990s and 2000s. His net worth, which was earned through a Coca-Cola Bottling empire co-owned with Bill Cosby and other investors, was estimated to be at least $160 million. Tom and Alexandra had one child together, a daughter. 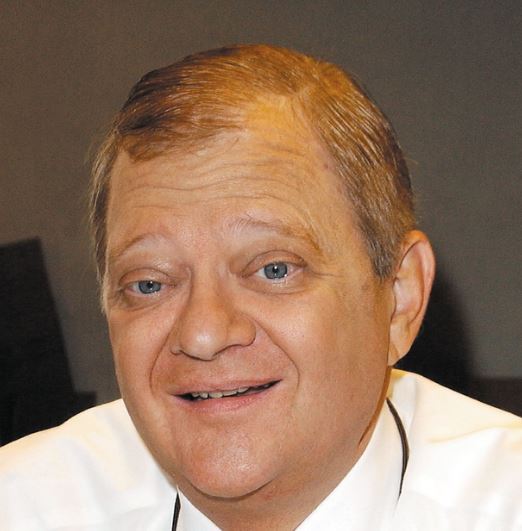 Tom Clancy died on October 1st, 2013 from heart disease. According to a lawsuit soon after his death, Clancy left behind liquid assets worth a minimum of $83 million. He also owned a 12% stake in the Baltimore Orioles, an impressive collection of military memorabilia and a 535 acre estate in rural Maryland.

In his will, Tom left 80% of the rights to his recurring royalties and rights related to the "Jack Ryan" character to his second wife. The remaining 20% was evenly divided among his five children (which included his child with Alexandra). This was upsetting to his first wife and older four daughters. Tom and Wanda were married when he conceived of the Jack Ryan character. A bitter years-long lawsuit ensued resulting in a complicated financial structure that does today benefits Wanda.

His Baltimore penthouse was put up for sale in November 2015 for $12 million.

In 2017 Alexandra paid $8.5 million for a Beverly Hills mansion. Today she controls his estate, which produces $10-20 million per year in revenue and includes a rebooted Amazon Prime "Jack Ryan" show starring John Krasinski. 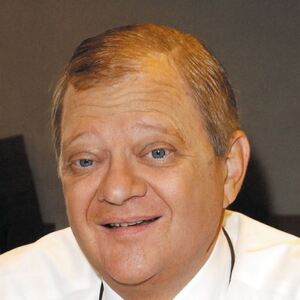