Todd Brunson net worth: Todd Brunson is an American professional poker player who has a net worth of $3 million. He is most well known for winning a bracelet at the World Series of Poker and being the son of Doyle Brunson.

Todd Brunson was born in Las Vegas, Nevada in August 1969. He learned to player poker on his own and not from his father. Todd Brunson specializes in playing cash games and often plays at the Bellagio. He won a bracelet at the 2005 World Series of Poker in 2005 for the Omaha High-Low event and made $255,945. Brunson contributed to his father's book Super System 2 in 2005. His book The Professor, the Banker, and the Suicide King details how he won more than $13.5 million over two days in a head-s up Texas hold-em game. Todd Brunson appeared in an episode of the television series Stargate Atlantis in 2009. He has won more than $4 million in live tournament winnings and has won more than $1.5 million at the World Series of Poker. 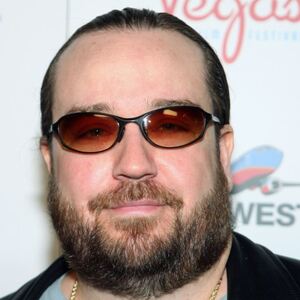