Terry Gannon net worth: Terry Gannon is an American sportscaster who has a net worth of $3 million. Terry Gannon was born in Joliet, Illinois in November 1963. Over his career, he has announced golf, figure skating, college basketball, college baseball, the NBA and WNBA, auto racing, baseball, cycling, horse racing, and Olympic rowing. 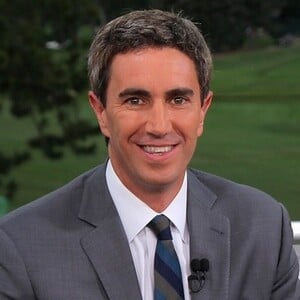