Terry Brooks net worth: Terry Brooks is an American writer of fantasy fiction who has a net worth of $12 million. Terry Brooks was born in Sterling, Illinois in January 1944. He graduated from Hamilton College and earned his JD from Washington and Lee University. Brooks is known for writing epic fantasy and has had 23 New York Times bestsellers and has sold more than 21 million copies of his books. 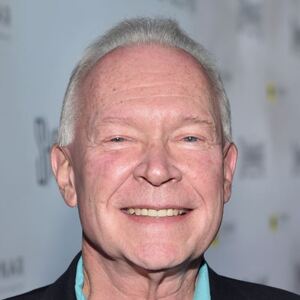