Temple Grandin net worth: Temple Grandin is an American professor who has a net worth of $1 million. Temple Grandin was born in Boston, Massachusetts in August 1947. She is a professor of animal science at Colorado State University. Grandin is known for being an autism spokesperson and she is also a consultant for the livestock industry on animal behavior.

She is an autism advocate and speaker and invented the hug box for those on the autism spectrum. Grandin was named to the Time 100 list of most influential people in the Heroes category in 2010. The film Temple Grandin was about her. Grandin has authored several publications. She graduated from Franklin Pierce University, Arizona State University, and the University of Illinois, Urbana-Champaign. 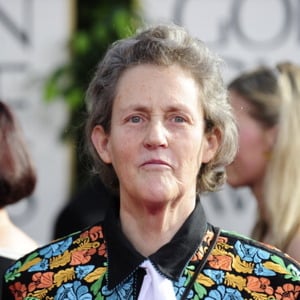