Taya Kyle net worth: Taya Kyle is an American author and political commentator who has a net worth of $4 million. Taya Kyle was born in Portland, Oregon in September 1974. She is a military veteran's family activist and was married to US Navy SEAL Chris Kyle from 2002 until his passing in 2013.

Kyle was played by Sienna Miller in the film American Sniper which was released in 2014. She co-authored the book American Wife: A Memoir of Love, Service, Faith, and Renewal with her husband. Taya Kyle has become a public speaker addressing veterans' issues and appeared on TV stations including Fox News and CNN. She advocated for the Chris Kyle Law which was enacted in Texas in 2013. In 2014 she founded the Chris Kyle Frog Foundation. Taya Kyle was sued by Jesse Ventura for $1.3 million in 2013 for defamation based on a statement from her book. Ventura won the lawsuit but it was thrown out in appeals court. Taya Kyle served as a judge for the Miss America pageant in 2015 and went on to become a contributor for Fox News. 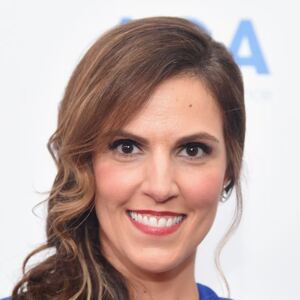