Tamron Hall was born on September 16, 1970 in Luling, Texas. She received her Bachelor of Arts in Broadcast Journalism from Temple University. Her first reporting position was as a general assignment reporter at KTVT in Dallas, Texas. From there she spent ten years working at WFLD-TV in Chicago, and frequently reported on issues relating to Chicago politics. After leaving WFLD-TV, she began working at MSNBC. She started out as a general reporter and fill-in anchor. 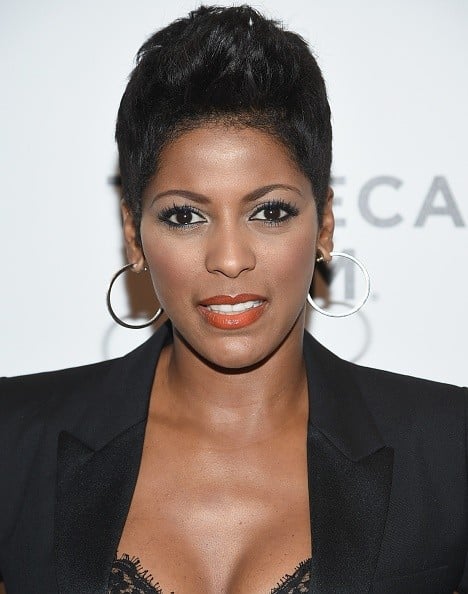 Her big break was when she performed as a substitute anchor for Keith Olbermann on the show Countdown with Keith Olbermann. She then joined David Shuster as a co-host on The Big Picture until landing her current role as the host of NewsNation with Tamron Hall. She is also the primary substitute news anchor for Natalie Morales on the Today Show and a frequent substitute anchor. It was announced in 2013 that Hall would also begin to host her second series, Deadline: Crime with Tamron Hall, on the Investigation Discovery channel. The weekly series features two crimes per episode with Hall and her investigative team digging deeper into the case to uncover details and facts about each case. She dedicates the series to her older sister, whose death was ruled a homicide in 2004 and has yet to be solved. 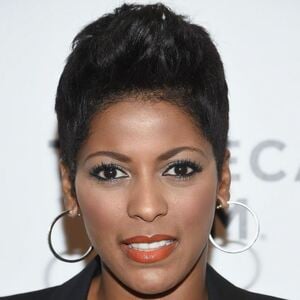