Tabitha Soren net worth: Tabitha Soren is an American photographer and former reporter who has a net worth of $25 million. That is a combined net worth with her husband of 20+ years, author Michael Lewis.

Tabitha Soren was born in San Antonio, Texas in August 1967. She was a reporter for MTV News and is known for being the public face of the network's "Choose or Lose" campaign which was designed to help inspire young people to vote. She graduated from New York University with a degree in journalism. Soren appeared in the Beastie Boys music video "(You Gotta) Fight for Your Right (to Party)". Clips of her interview with Tupac Shakur were included in the documentary Tupac: Resurrection in 2003. Soren appeared in the movie The Cable Guy and in an episode of Portlandia. She interviewed Ralph Nader for C-Span in 2008. Her artwork has been exhibited at the Indianapolis Museum of Contemporary Art. Tabitha is married to author Michael Lewis and the couple has three children. 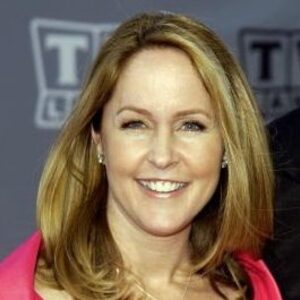