Sylvia Browne net worth: Sylvia Browne was an American author and psychic who had a net worth of $1.5 million dollars at the time of her death. Sylvia Browne died on November 20, 2013 at the age of 77.

Sylvia Browne was born in Kansas City, Missouri on October 19, 1936. She began having psychic visions when she was a child. Her grandmother, a medium, helped her to understand the visions. She went on to work full-time as a psychic, beginning to give readings professionally in the early 70s. 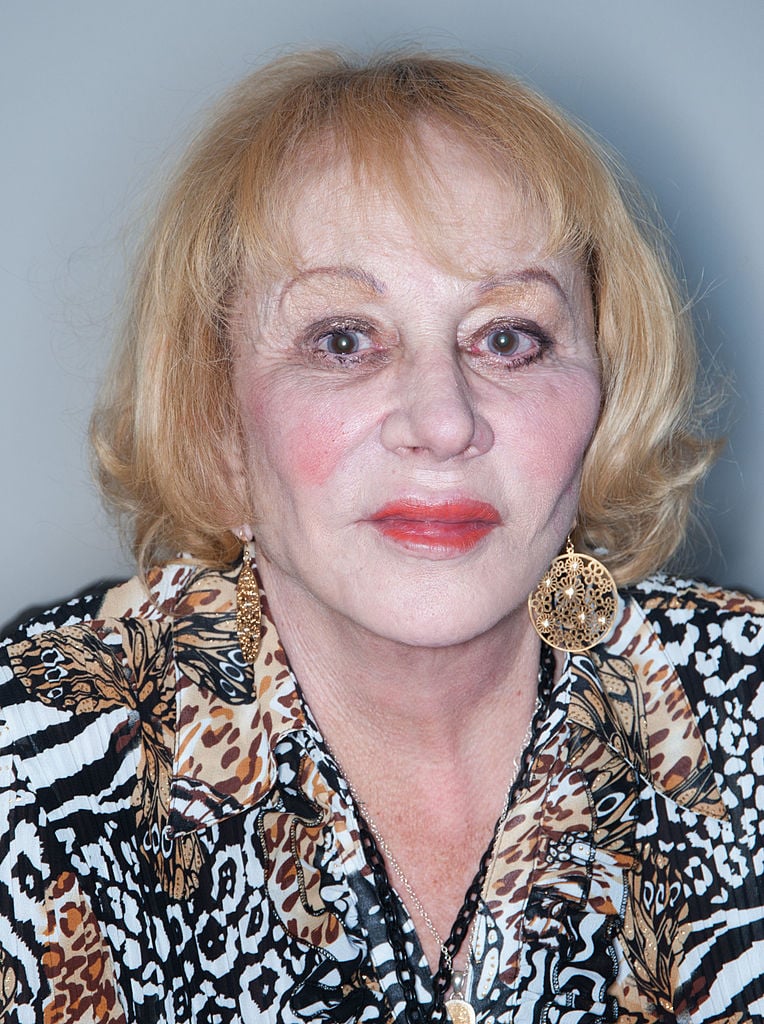 She subsequently launched her own corporation, Sylvia Browne Corporation, and a related business, Sylvia Browne Enterprises. Her two business entities controlled her radio and television program appearances, as well as the publication of nearly fifty books on paranormal activity and spiritualism. She also launched her own church in the late 80s, the Society of Novus Spiritus, a Gnostic Christian church based in California. She became widely known for making numerous psychic predictions that were often found to be false. Despite this, she earned $850 per 30-minute session for her psychic readings.

She was a regular guest on TV and radio talk shows mainly offering paid psychic consultations and called readings. Often describing herself as a psychic and spiritual medium, Sylvia Browne could be frequently seen passing on her advice to the wide audience of such shows as The Montel Williams Show and Larry King Live. Due to the big interest in what she had to say, Sylvia Browne even hosted her own, an hour-long, Internet radio show on Hay House Radio. Along with popularity came criticism as well, especially when Browne made false predictions to such missing persons as Shawn Hornbeck and Amanda Berry. 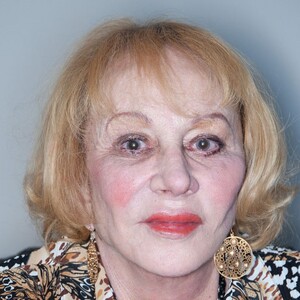