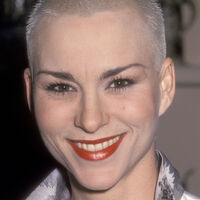 Born on December 22, 1957, in Sydney Australia, Powter rose to fame in the 1990s by promoting her health and wellness system known as "Stop the Insanity!"

In 1994, she starred in her own TV show anonymously called The Susan Powter Show, in which (even for only a season) Susan discussed extensively nutrition and fitness among many other well-being related topics. A loud advocate of an organic, low-fat diet and regular cardiovascular and endurance exercise, Powter also fiercely condemned the diet industry.

She was a motivational speaker recognized not only for her preaching, but her style as well. Having platinum-white flat-top haircut and being barefoot were only "accessories" to her aggressive manner of speaking in public. She may has grown her hair and decorated her body with multiple tattoos since, but the intensity behind her teaching has never lightened. Originally based in Dallas, Texas, Powter sold her studio to move to Seattle Washington, and eventually switched to living in her self-described "earth ship" in New Mexico. 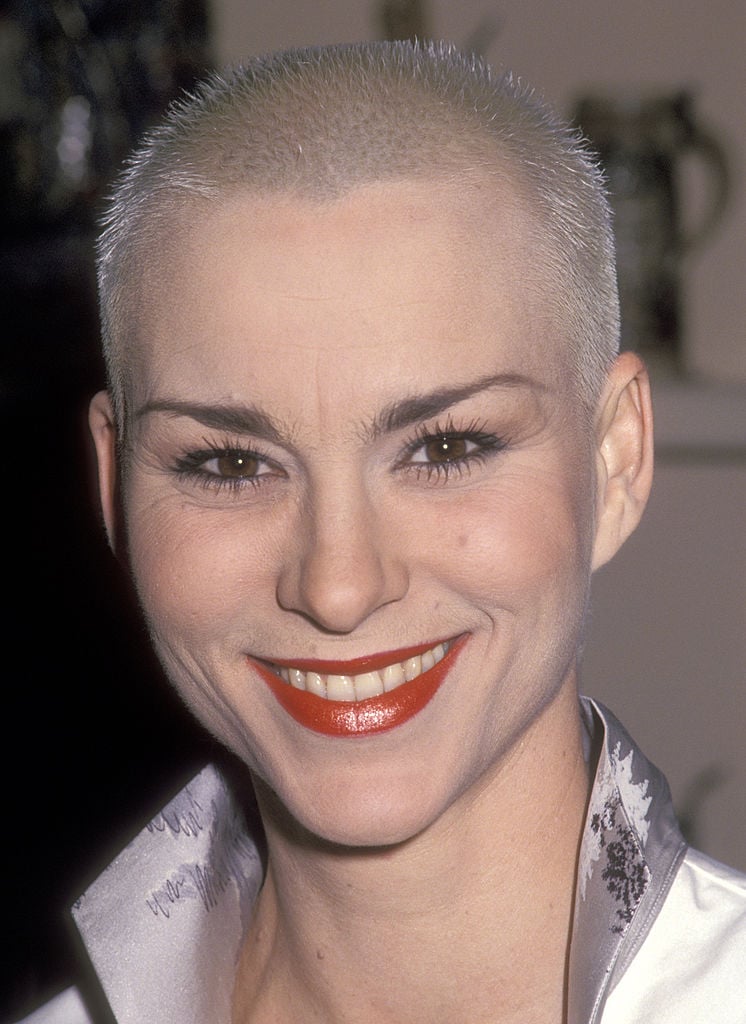 A devoted healthy life promoter as she is, Susan also penned several books, three of which became New York Times best-sellers in the 1990s. At the beginning of the new millennium, she got back to writing with The Politics of Stupid, a stream-of-consciousness, self-published manifesto motivating women to re-gain the control of their brains and bodies from food manufacturers, corrupt governments, and fitness/diet industries. 2006 saw the start of her own radio show and a cooking show entitled Taste My Broth. Furthermore, she has integrated a subscription-based multi-media e-zine, The Monthly Flow, on her website. While in November of 2007, she re-launched her much-visited fitness and wellness blog.

When it comes to Susan Powter's personal life, she has been married twice and now she declares herself as a "radical feminist lesbian woman." A mother of two sons from her first marriage, she adopted another boy right after her second marriage.