Stuart Woods net worth: Stuart Woods is an American novelist who has a net worth of $9 million. Stuart Woods was born in Manchester, Georgia in January 1938. He graduated from the University of Georgia. He has authored several novels including his Will Lee series including the first in the series Chiefs in 1981 which won him an Edgar Award for Best First Novel and was adapted into a TV miniseries featuring an all-star cast. 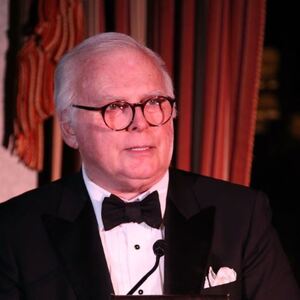