Steven Levitt net worth: Steven Levitt is an American economist who has a net worth of $10 million. Steven Levitt was born in New Orleans, Louisiana in May 1967. He works mostly in the field of crime and is known for his work on the link between legalized abortion and crime rates.

Levitt won the John Bates Clark Medal in 2003 and is the current William B. Ogden Distinguished Service Profession of Economics for the University of Chicago. He also serves as the director of the Becker Center on Chicago Price Theory at the University of Chicago Booth School of Business. Levitt co-edited the Journal of Political Economy and co-authored the best-selling book Freakonomics in 2005 as well as SuperFreakonomics in 2009 and Think Like a Freak in 2014. He co-founded the TGG Group in 2009. Levitt was selected as one of Time magazine's 100 People Who Shape Our World in 2006. He graduated from Harvard University and MIT. Levitt also authored the book When to Rob a Bank: …And 131 More Warped Suggestions and Well-Intended Rants in 2015. 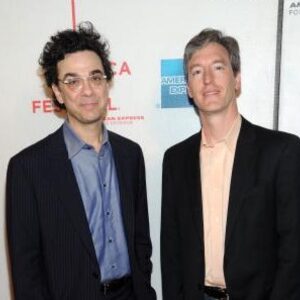