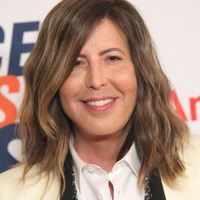 Steven Cojocaru net worth: Steven Cojocaru is a Canadian television fashion critic who has a net worth of $3 million. Steven Cojocaru was born in Montreal, Quebec, Canada in July 1970. He started his career as a magazine columnist before becoming a correspondent and interviewer for American television series including The Today Show, Entertainment Tonight, Access Hollywood, and The Insider. Cojocaru worked for the magazine Flare in 1991 and then moved to Hollywood and was the West Coash fashion editor at People Magazine. He has authored the autobiographies Red Carpet Diaries: Confessions of a Glamour Boy and Glamour, Interrupted. Cojocaru worked for American Idol in 2003 and 2004 as a fashion consultant. He has also undergone two kidney transplants.