Steve Levy net worth: Steve Levy is an American journalist and sports reporter who has a net worth of $6 million. Steve Levy was born in March 1965. He graduated from the State University of New York at Oswego and worked for WFAN in New York City. Levy works at ESPN and is an anchor for the television series SportsCenter.

He is known for being a National Hockey League broadcaster. Levy has appeared in an advertisement for Raymond Weil watches. He has also appeared in the TV series Home Improvement and in the movies Fever Pitch, The Ringer, The Game Plan, and Parental Guidance. 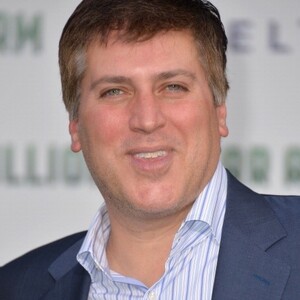