Steve Backshall net worth: Steve Backshall is an English writer, television presenter, and naturalist who has a net worth of $2 million. Steve Backshall was born in Bangshot, Surrey, England in April 1973. He is best known for starring in the BBC TV series Deadly 60. Backshall has also starred on the BBC television series Lost Land of the Tiger, Lost Land of the Jaguar, and Lost Land of the Volcano. In addition to the BBC, he also has done TV shows for the National Geographic Channel and the Discovery Channel. Backshall has authored three children's novels and many other books including Venom: Poisonous Creatures in the Natural World, Deadly 60, Wildlife Adventurer's Guide, Looking for Adventure, Predators, Deadly Diaries, and Deadly Detectives. He has also been featured in the TV series EarthPulse, The One Show, Deadly Art, Strictly Come Dancing, and Backshall's Deadly Adventures. 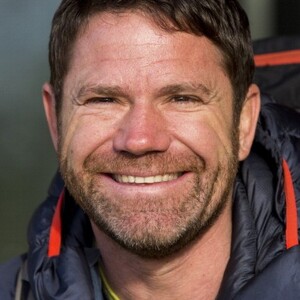