What is Stephenie Meyer's Net Worth?

Stephenie Meyer is an American author who has a net worth of $120 million dollars. One of the highest-selling fiction authors of all time, Stephenie is the author of the massively popular "Twilight" book series, which has sold more than 100 million copies worldwide and been adapted into an equally successful film series. In 2010 and 2011 alone, Meyer earned over $40 million in book and movie royalties.

Stephenie Meyer was born Stephenie Morgan on December 24, 1973, in Hartford, Connecticut. She grew up in Phoenix, Arizona, with mother Candy, father Stephen (a financial officer), and five siblings. Stephenie studied at Chaparral High School and earned a National Merit Scholarship in 1992. She attended Brigham Young University in Utah, graduating with a Bachelor of Arts degree in English Literature in 1997. Meyer also took courses at Arizona State University. Prior to writing the "Twilight" novels, her only other job was as a receptionist.

Meyer has said that in June 2003 she had a dream about an "average girl" and a "fantastically beautiful, sparkly" vampire (who would come to be known as Bella Swan and Edward Cullen) discussing the fact that they were falling in love and that the vampire's attraction to the scent of the girl's blood was making him want to kill her. She wrote a first draft of what would later become the 13th chapter of "Twilight," then wrote to the novel's conclusion before going back and writing the first 12 chapters. While writing the book, Stephenie joined a group for aspiring female writers who are members of The Church of Jesus Christ of Latter-day Saints. (the American Night Writers Association), and she finished her first novel in just three months. 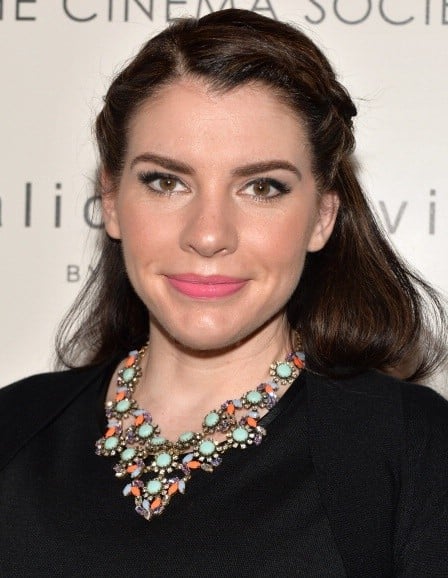 Meyer's sister talked her into sending her manuscript to literary agencies, so she contacted 15 agencies, with nine sending rejections and five never responding. She got one positive response from an assistant at Writers House named Genevieve, who asked Stephenie for the novel's first three chapters before requesting the entire manuscript. A month later, Writers House literary agent Jodi Reamer called Meyer about representing "Twilight" and sent the manuscript to nine publishers, and Little, Brown and Company offered Stephenie a three-book deal worth $750,000. "Twilight" was published on October 5, 2005, and within a month the novel had reached #5 on "The New York Times" Children's Chapter Books best seller list; it later took the #1 spot. "Publishers Weekly" named "Twilight" Best Book of the Year, and Stephenie followed her successful debut with 2006's "New Moon," which spent nearly a year on "The New York Times" Children's Chapter Books list. Her third book, "Eclipse," was published in 2007, followed by "Breaking Dawn" in 2008; "Breaking Dawn" sold an astonishing 1.3 million copies the day it was released.

In 2009, author Jordan Scott accused Meyer of plagiarism and served her with a cease and desist order, claiming that some aspects of "Breaking Dawn" were similar to the plot of her vampire novel, "The Nocturne." Stephenie stated that she had no knowledge of Scott or her book, and Scott never turned over a copy of "The Nocturne" to prove her case. The "Twilight" series has been translated into 37 languages, and the novels took the top four spots on the "USA Today" list of the year's best-selling books in 2008 and 2009. The novels have been turned into a series of five films, with the series bringing in more than $3.3 billion at the box office. In 2020, Meyer released "Midnight Sun," the first "Twilight" novel to be told from the perspective of Edward instead of Bella, and it sold more than one million copies within its first week of release. 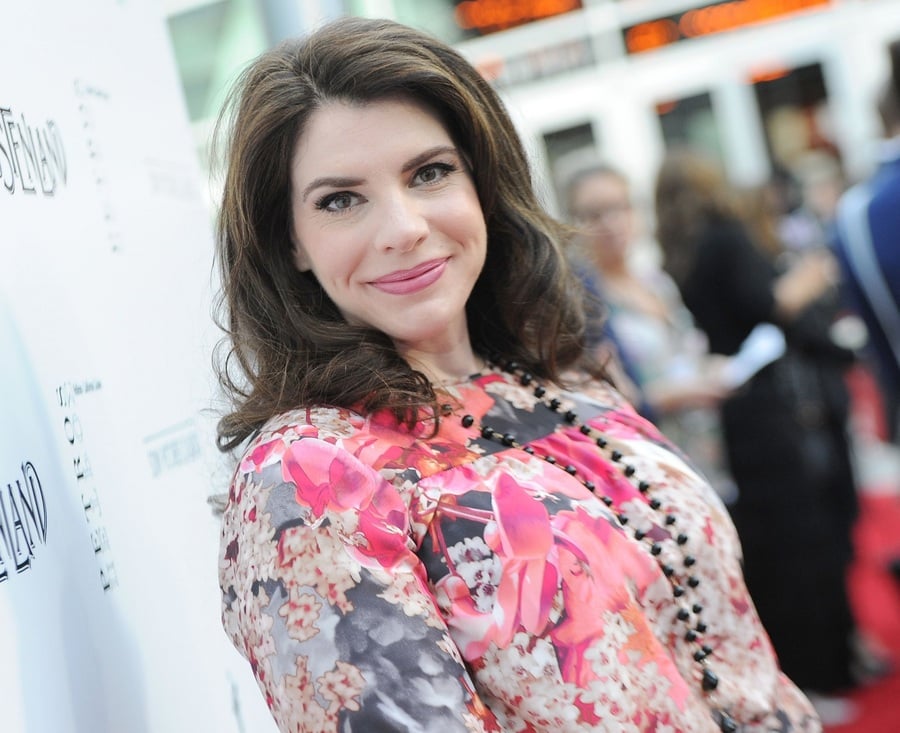 In 1994, 21-year-old Stephenie married Christiaan Meyer, who she met at church when they were both children. They have three sons, Gabe, Seth, and Eli, and Christiaan retired from his job as an auditor to take care of them after Stephenie's career took off. Raised in The Church of Jesus Christ of Latter-day Saints, Meyer avoids alcohol, caffeine, cigarettes, and R-rated movies, and the characters in the "Twilight" novels refrain from drinking, smoking, and pre-marital sex. Stephenie is a feminist and has said that "the world is a better place when women are in charge." However, she has received criticism from feminists due to the fact that in the "Twilight" series, Bella isn't in control of her life, depends on Edward to protect her, and suffers physical injuries after consummating their marriage.

In 2006, Meyer won the Best Fiction for Young Adults award from the Young Adult Library Services Association for "Twilight," and in 2009, the British Book Awards honored "Breaking Dawn" with the Children's Book of the Year award. In 2008, "USA Today" named Stephenie Author of the Year.

In 2007, Stephenie and Christiaan paid $819,000 for a 3,316 square foot home in Cave Creek, Arizona. The 5-bedroom house sits on an acre of land and includes a fireplace, swimming pool, and mountain views. 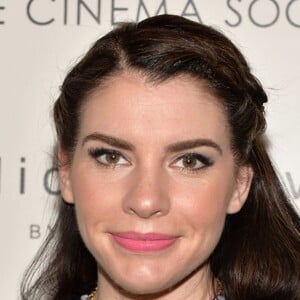