Stephanie is a nationally sought after motivational speaker, following her featured appearance on The Bethenny Frankel Talk Show as an Inspiring Entrepreneur. Stephanie Johnson will appear in an upcoming Reality Show following successful Mompreneurs mastering the Work/Life Balance. Stephanie was born and raised in Detroit, Michigan and now resides in Plano, Texas where she raises her daughter Harlow Grace. Stephanie was recently awarded honors as one of the top Women in Business for 2013. She is the nations leading expert on Bed Rest Maternity and is frequently a guest for various media outlets providing, tips and advice on the the subject. Stephanie owns and operates a diaper bank affiliated with Huggies to provide diapers and supplies for the infants and toddlers of North Texas. She is also an author and her first book "Life, Business and The Pursuit Of Having It ALL" will be released soon. 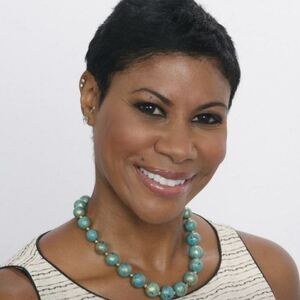