Spike Feresten Net Worth: Spike Feresten is an American television personality, writer, and screenwriter who has a net worth of $5 million. Spike Feresten was born in West Bridgewater, Massachusetts in September 1964. He dropped out of Berklee College of Music and started working as an intern at NBC in New York before he became a receptionist.

He worked at Saturday Night Live as a receptionist and then writing for the short. From 1990 to 1993 Feresten worked as a writer for Late Night with David Letterman. He worked as a writer, supervising producer, and co-producer for the TV series Seinfeld. In 2002 he was the executive producer and writer of The Michael Richards Show. He was the consulting producer for The Jamie Kennedy Experiment from 2002 to 2003. From 2006 to 2009 Spike starred in, wrote, and executive produced Talkshow with Spike Feresten. He also wrote the 2007 film Bee Movie. He has been nominated for eight Primetime Emmy Awards for Seinfeld and Late Show with David Letterman and a Writers Guild of America Award for the Seinfeld episode The Soup Nazi that he wrote. 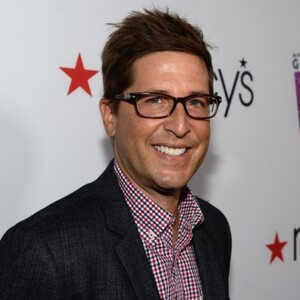