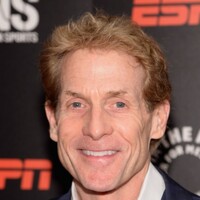 What is Skip Bayless' Net Worth and Salary?

Skip Bayless is an American sports columnist who has a net worth of $17 million. Bayless is perhaps best known for his work as a commentator on the ESPN2  show "First Take," although he subsequently ended his contract with ESPN2 to work at Fox Sports instead. After leaving ESPN in 2016, Skip started hosting his own show on Fox Sports called "Skip and Shannon: Undisputed."

Over the years, Bayless has developed a reputation for being a commentator that "pulls no punches." Although he is very knowledgeable about a wide range of sports, Skip is a favorite among fans because of his fiery delivery style, his ability to debate virtually anyone on any sports-related subject, and his sometimes hilarious predictions. While these predictions aren't always correct, they certainly succeed in capturing the audience's attention.

John Edward "Skip" Bayless II was born on December 4th of 1951 in Oklahoma City, Oklahoma. From a very early age, John's father began calling him "Skip," and he was rarely ever called John from that point on. Eventually, he legally changed his name to Skip. Raised by parents who worked in the restaurant business, Skip considered a career as a restaurateur before going into the sports entertainment world.

During his senior year at high school, Skip became the sports columnist for the school's newspaper. He eventually graduated with honors and gained the Grantland Rice Scholarship (essentially a sportswriting scholarship) to attend Vanderbilt University. During his time at Vanderbilt, Bayless became the sports editor at "The Hustler," which was the student newspaper. Towards the end of his college years, Skip interned at "The Daily Oklahoman" under sports editor Frank Boggs. 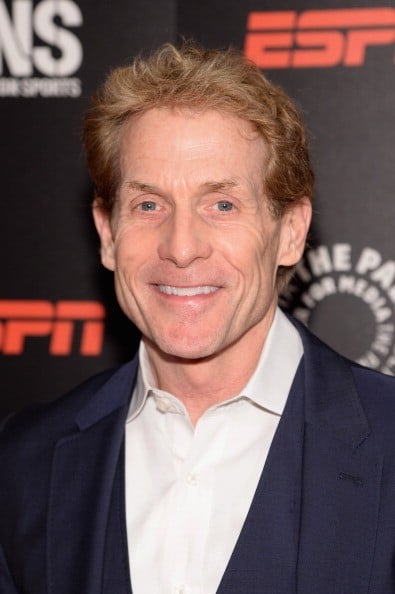 After graduating from Vanderbilt, Skip immediately found work at "The Miami Herald," where he wrote sports features for about two years. Following this, he moved to the "Los Angeles Times" in 1976 and became well known for his investigative journalism. Some of his most notable stories during this period involved the Los Angeles Dodgers and their collective resentment of Steve Garvey. He also exposed Carroll Rosenbloom's questionable decisions to start different quarterbacks each week for the Rams.

In 1977, Bayless won an Eclipse Award for Outstanding Newspaper Writing for covering the Triple Crown victor of Seattle Slew, a famous racehorse. At age 26, Skip moved to "The Dallas Morning News" to write its sports column. Three years later, he started writing for the "Dallas Times Herald." Towards the mid-80s, Bayless was voted the Texas sportswriter of the year three times.

In addition, Skip has published a number of books. Towards the end of the 90s, he started writing for the "Chicago Tribune" after 17 years of working in Dallas. Some of his work has also been published in notable magazines, such as "Sports Illustrated."

Skip's TV career also began around the 90s, starting with ESPN's "The Sports Reporters." Towards the end of the 90s, he started to provide commentary for the Golf Channel. By the early 2000s, he was a regular guest on "The Last Word," which aired on Fox Sports Net. During this period, he also appeared on Fox shows like "The Best Damn Sports Show Period" and "Rome is Burning."

In the mid-2000s, ESPN hired Skip on a full-time basis, and he appeared in fiery debates for shows like "First Take." In 2016, he left ESPN behind and accepted a new contract with Fox Sports. He then appeared in shows like "Skip and Shannon: Undisputed" alongside his longtime colleague, Shannon Sharpe. During this period, he became famous for criticizing notable sports figures like LeBron James, Aaron Rogers, and many others.

Outside of these TV appearances, Bayless has booked cameos in films like "Rocky Balboa." He also appeared in ESPN documentaries such as  "Pony Excess" and "Herschel."

Skip's salary at Fox Sports is $5 million per year. After many years, Skip chose to leave ESPN when his contract expired in 2016. Although many fans were surprised or even saddened by the news, reports later surfaced that seemed to suggest the split was over money. According to reports, ESPN was willing to pay him as much as $4 million a year to get him to stay. On the other hand, Fox Sports was willing to go higher. When Bayless was considering the options, it was rumored that Fox was willing to give him a $4 million signing bonus, including a 4-year contract that would see him earning $5.5 million a year. 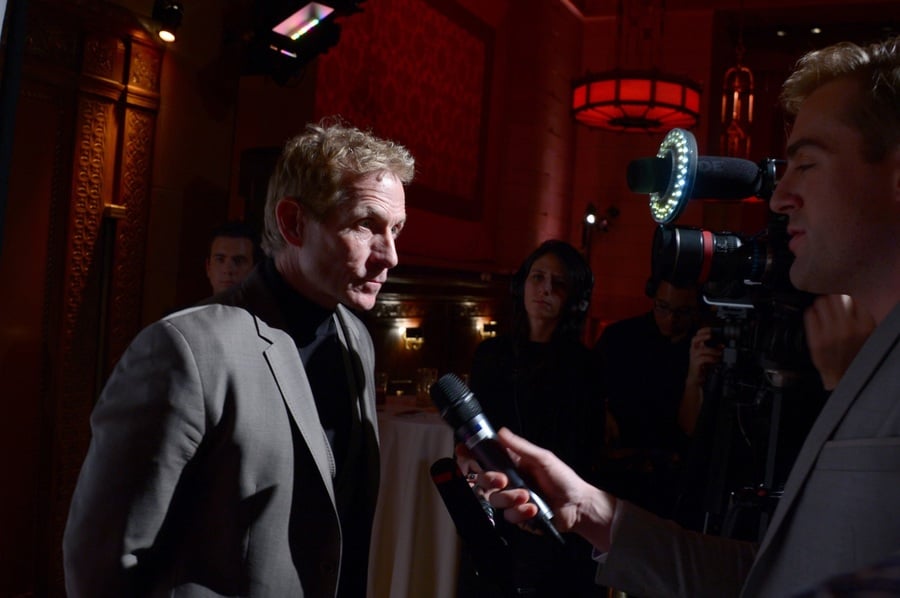 In 2020, Skip got himself in hot water after controversial statements directed at Dak Prescott, the quarterback for the Dallas Cowboys. Prescott had just gone public with his battle with depression, hoping to shed light on the disorder and remove some of the stigma attached to mental health issues. For whatever reason, Bayless chose to attack the quarterback for his statements, saying that he "didn't have sympathy" for Prescott." He appeared to dismiss his statements as trivial complaints and reminded his audience that Prescott was in fact the quarterback for one of the nation's best NFL teams – implying that he should be happy.

As the details emerged, it turned out that Dak's brother had just committed suicide because of the isolation connected with Covid-19 lockdowns. He was also seeking help from representatives of the Dallas Cowboys and his own family members to deal with his depression. Co-host Shannon Sharpe strongly disagreed with Skip's comments, and Fox Sports was forced to release a statement saying that they "do not agree with Skip Bayless' opinion." In the coming weeks, Bayless was forced to backtrack and issue a public apology of his own.