She began to pursue a career in broadcasting in the 80s. Her first major job was as a radio jockey for Chicago's WCGI-FM, as co-host of the Doug Banks Show. From there, she was offered a position at 92.3 The Beat in Los Angeles. She hosted her own show for the station for several years. Then, in the early 2000s, she was offered a job as Steve Harvey's co-host on Radio One. She has served as his co-host for more than ten years, and is known for her popular segment, "Strawberry Letter", in which listeners write in and ask for her advice. She recently compiled the various letters, and the advice she gave, into a book entitled, "The Strawberry Letter-Real Talk, Real Advice, Because Bitterness Isn't Sexy". 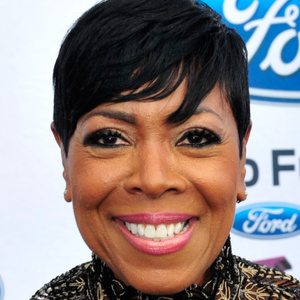