He later started broadcasting Boston Red Sox games on TV and announced Ivy League football on PBS. He joined CBS Sports in 1990 and broadcasted several sports including college basketball, college football, the NFL, the College World Series, US Open tennis, golf, and three Winter Olympics. McDonough served as the lead baseball announcer for CBS. He was also known for covering the NCAA Tournament for CBS. He has announced College Football on ABC since 2009 and College Football on ESPN since 2004. McDonough has also been the play-by-play announcer for NFL on ESPN Radio since 2013. 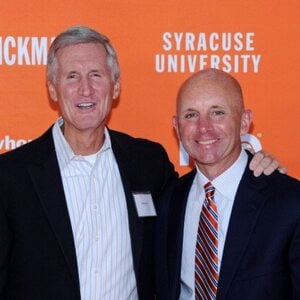