She started her career as a research associate for Aegis Capital Group. She was then a trader at Hermitage Capital Corporation and became Director of Institutional Sales and Trading at Terra Nova Institutional. Sandra Smith worked for Bloomberg Television before she joined FOX Business Network in 2007. She became a regular on the TV series Imus in the Morning and was a frequent guest on the series Fox Business Happy Hour as well as Red Eye w/ Greg Gutfeld and Hannity. She started co-hosting the television series Outnumbered on the Fox News Channel in 2014. 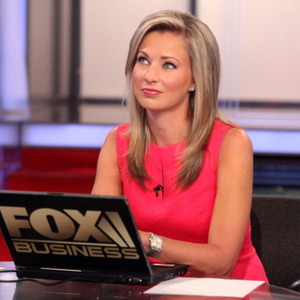