Sal Paolantonio net worth: Sal Paolantonio is an American sports reporter who has a net worth of $2 million. Sal Paolantonio was born in Long Island, New York in June 1956. He is best known for reporting for ESPN on NFL stories. Paolantonio joined ESPN in 1995 and has been featured on the TV series SportsCenter, NFL Live, Sunday NFL Countdown, Monday Night Countdown, and NFL Matchup. He is also an adjunct professor at St. Joseph's University in Philadelphia. Paolantonio co-authored the book The Paolantonio Report: The Most Overrated and Underrated Players, Teams, Coaches, and Moments in NFL History which was the best-selling NFL book in the United States. Before working ESPN he worked as a political reporter and was a Philadelphia Eagles beat reporter for The Philadelphia Inquirer. Paolantonio graduated from the State University of New York at Oneonta and earned his master's degree in journalism from New York University. He served in the United States Navy and was awarded the United Nations Meritorious Service Medal. 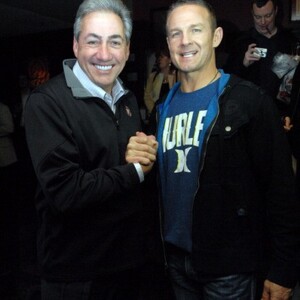