He also co-hosted with Danny Kanell from 2015 to 2017 on The Russillo Show and Russillo and Kanell. After leaving ESPN Radio Ryen Russillo produced a podcast and has appeared on television. He has also been featured on ESPN Radio College GameDay from 2008 to 2014 and The NBA Today Podcast from 2009 to 2012. He re-signed with ESPN in 2018 and has appeared on the TV series Get Up! and has plans to produce podcasts for The Ringer website. 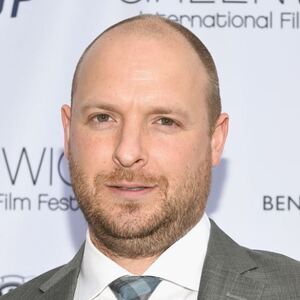