Rupert Jee net worth: Rupert Jee is an American entrepreneur and television personality who has a net worth of $500 thousand. Rupert Jee was born in the United States in July 1966 to Chinese immigrants. He is the owner of Hello Deli near the Ed Sullivan Theater in new York City and has often been featured on the Late Show with David Letterman.

He first appeared on the segment Meet the Neighbors in 1993. Jee graduated from City University of New York with a degree in Economics. His head has been featured on a Times Square billboard on Rod Stewart's body. 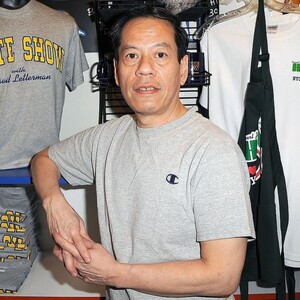