How much is Rose Kennedy Worth?

Rose Kennedy net worth: Rose Kennedy was an American philanthropist and socialite who had a net worth of $500 million at the time of her death in 1995. Rose Kennedy was born in Boston, Massachusetts in July 1890 and passed away in January 1995. She was the matriarch of the Kennedy family and was married to Joseph P. Kennedy Sr. from 1914 until his passing in 1969. Her father John F. Fitzgerald was the mayor of Boston where she was deeply embedded in the lace curtain Irish Catholic community. Joseph and Rose Kennedy had nine children including President John F. Kennedy and Senators Robert F. Kennedy and Ted Kennedy. She became the sixth American woman to be granted the rank of Papal countess in 1951 by Pope Pius XII. Rose Kennedy was the eldest of six children and authored the biography "Times to Remember", in 1974. The longest bridge in Ireland is named after as the Rose Fitzgerald Kennedy Bridge. Rose Kennedy passed away on January 22, 1995 at 104 years old.

Wealth Details: A widely believed legend is that Joe Kennedy made his fortune bootlegging. There is very little evidence that this is actually true. He did have large investments in the legal liquor importing and distribution business after prohibition was lifted. In fact, he was a highly successful financier who made millions before the stock market crash of 1929. Joe reportedly liquidated his entire portfolio in the years leading up to the 1929 crash after learning that his shoe shiner was speculating on stocks. In the aftermath of the crash, Joe made enormous profits thanks to short positions held before the crash. He also bought real estate and new stocks at rock bottom prices. By 1957, Fortune Magazine estimated that Joe was worth $200 – $400 million which made him one of the 15 richest people in the country. In 1929, his net worth was estimated at $4 million (roughly $60 million today). Within six years his net worth was believed to be around $180 million (roughly $3 billion today). 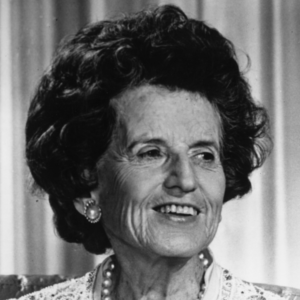