Ron Kovic net worth: Ron Kovic is an American anti-war activist, veteran, and writer who has a net worth of $1 million. Ron Kovic was born in Ladysmith, Wisconsin in July 1946. He was paralyzed serving in the Vietnam War for the United States Marine Corps. Kovic is best known for writing the memoir Born on the Fourth of July.

His book was made into an Academy Award winning movie in which Kovic was portrayed by Tom Cruise. In 1990 he received a Golden Globe Award for Best Screenplay. The award came exactly 22 years after Kovic was wounded in Vietnam. The Bruce Springsteen song "Shut Out the Light" was inspired after he read Kovic's memoir and met him. Kovic also inspired the song "Born on the Fourth of July" by Tom Paxton and actress Jane Fonda has said that Kovic inspired the film Coming Home. Kovic made a cameo in Born on the Fourth of July as an uncredited parade veteran. He was also nominated for an Academy Award, BAFTA Award, and Writers Guild of America Award. 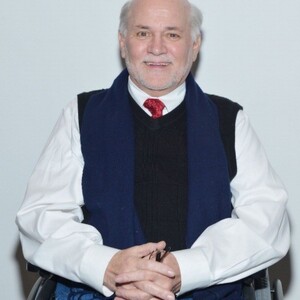