Robin McGraw net worth: Robin McGraw is a philanthropist, television personality, and author who has a net worth of $460 million dollars. That is a combined net worth with her husband, life coach/television host, Dr. Phil McGraw. They have been married since 1976.

Robin McGraw first rose to national notice appearing on episodes of her husband's show "Dr. Phil". In addition to appearing with her husband on the program, she is also the author of two New York Times' bestselling books, "Inside My Heart: Choosing to Live with Passion and Purpose" and "From My Heart to Yours". She has also appeared on multiple talk shows, including "The Oprah Winfrey Show", "Larry King Live", "The View", and "Entertainment Tonight". She sits on the boards of multiple charity organizations, and runs her own charity, When Georgia Smiled: The Robin McGraw Revelation Foundation. The foundation's mission is to aid women and children who are survivors of domestic abuse. She recently launched her own line of skincare products as well, called Robin McGraw Revelation.

In 2010, the McGraws bought a huge hillside home in Beverly Hills for $29.5 million. The house is a Mediterranean-style villa on three acres that has a 14,000-square-foot main house with five bedrooms and 11 bathrooms. There's also a guesthouse and a pool. This is their primary residence today.

In 2011, McGraw and his wife listed another Beverly Hills house for $6.35 million. This house did not find a buyer. They re-listed it in January 2020 for $5.75 million. It features a gun lined dining room and other eclectic finishes that can be included in the sale if the buyers wants. 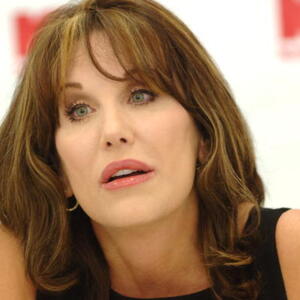