Robert H. Schuller was born in Alton, Iowa and went on to graduate from Hope College. He then earned his Divinity degree from Western Theological Seminary. He began his career as a minister in Illinois in the early 50s. He then relocated to California, where he began to grow his empire. He purchased a drive-in movie theater, and opened the Garden Grove Community Church there. He also purchased a second building in order to accommodate additional patrons. He added a third building soon after. He went on to build three more massive structures for his growing congregation, including the famed, "Crystal Cathedral". He is most widely known for his "Hour of Power" broadcasts. He retired in 2006, but remained quite active on the board of his church. His son took over initially, but was removed as senior pastor. Then his daughter ran the congregation for a time, but chose to leave to found her own church. His grandson is currently serving as senior pastor. 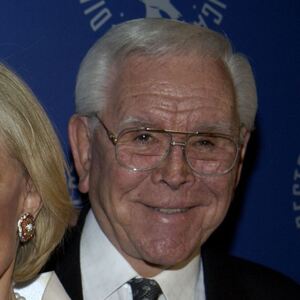