Robert Graysmith net worth: Robert Graysmith is an American true crime author and cartoonist who has a net worth of $5 million. Robert Graysmith was born in Pensacola, Florida in September 1942. He is best known for working on the Zodiac Killer case. Graysmith was a political cartoonist for the San Francisco Chronicle and attempted to decode letters written by the Zodiac Killer. He has authored the books Zodiac: The Full Story of the Infamous Zodiac Murders in California, The Sleeping Lady: The Trailside Murders Above the Golden Gate, The Murder of Bob Crane: Who Killed the Star of Hogan's Heroes?, Unabomber: A Desire to Kill, The Bell Tower: The Case of Jack the Ripper Finally Solved, Maleficus, Ghostfleet, Zodiac Unmasked: The Identity of America's Most Elusive Serial Killer, Amerithrax: The Hunt for the Anthrax Killer, The Laughing Gorilla: The True Story of the Hunt for One of America's First Serial Killers, The Girl in Alfred Hitchcock's Shower, and Black Fire: The True Story of the Original Tom Sawyer – and of the Mysterious Fires That Baptized Gold Rush-Era San Francisco. The movies Auto Focus and Zodiac were based on his works. 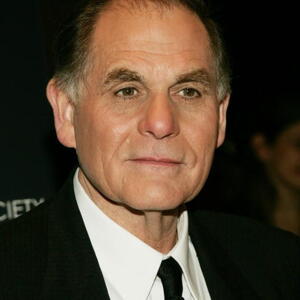