Some of Ballard's discoveries include the wrecks of the RMS Titanic in 1985, the battleship Bismarck in 1989, the aircraft carrier USS Yorktown in 1998, and John F. Kennedy's PT-109 in 2002. He leads his ocean exploration on the E/V Nautilus. Ballard was a technical consultant for the television series seaQuest DSV for its first season. He has also worked with the Lusitania and the Battle of Guadalcanal. Ballard founded the Institute of Exploration and the Center for Ocean Exploration and Archaeological Oceanography. 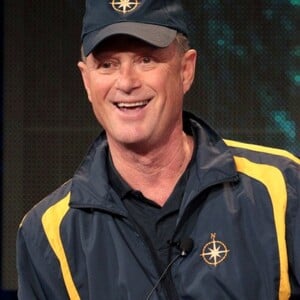