Rick Leventhal net worth and salary: Rick Leventhal is an American reporter who has a net worth of $3 million. He first became known for being a senior correspondent for Fox News. He covered the killing of Osama bin Laden as well as the 10 year commemoration of 9/11 and the flooding in Louisiana.

Rick Leventhal was born in Christian County, Kentucky in January 1960. He is a Republican who graduated from American University. He began working for Fox News in 1997 and is based in New York City, New York. Leventhal has also worked in local news as a reporter and anchor in Columbia, South Carolina, West Palm Beach, Florida, Spartanburg, South Carolina, Miami, Florida, Chicago, Illinois, and New York City. He has reported from war zones many times including multiple trips to Iraq, Afghanistan, and Israel.

Rock has two adult daughters with his first wife, Penny Daniels. He was married to professional poker player Beth Shak from 2016 to 2017.

Rick Leventhal proposed to Kelly Dodd of the reality TV series the Real Housewives of Orange County in 2019. They will appear together on the reality series. In 2020 the two moved into a rented Newport Beach mansion that reportedly cost $10,000 per month. Around the same time Rick listed his NYC condo for $825,000. 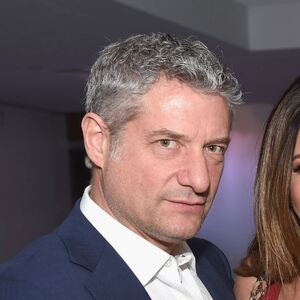