Richard Price net worth: Richard Price is an American novelist and screenwriter who has a net worth of $5 million. Richard Price was born in The Bronx, New York City, New York in October 1949. He is best known for his books The Wanderers in 1974, Clockers in 1992, and Lush life in 2008. He often explores urban American in the late 20th century in his works and many of them take place in the fictional New Jersey city of Dempsy. Price has also authored the books Bloodbrothers, Ladies' Man, The Breaks, Freedomland, Samaritan, and The Whites (as Harry Brandt). He has written for the television series The Wire, NYC 22, and Criminal Justice. Price has also written for the films The Color of Money, New York Stories, Sea of Love, Night and the City, Mad Dog and Glory, Kiss of Death, Ransom, Shaft, Freedomland, and Child 44. Price received the American Academy of Arts and Letters Award in Literature in 1999 and was inducted into the Academy in 2009. He has won an Edgar Allen Poe Award and a Writers Guild of America Award for The Wire and was nominated for an Academy Award for The Color of Money. 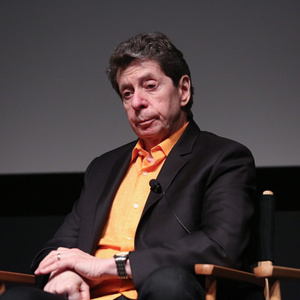