What was Richard Buckley's net worth?

Richard Buckley was an American writer and journalist who had a net worth of $50 million dollars at the time of his death. Richard died in September 2021 at the age of 72. He was perhaps best known for being married to fashion designer, film director, producer and screenwriter Tom Ford. Richard and Tom were legally married from 2014 until Richard's death in September 2021. They had been partners for over three decades.

Richard and Tom met at a fashion show in 1986. They met in an elevator and Tom would later claim that by the end of that elevator ride he know he would spend the rest of his life with Buckley:

"By the time that elevator landed on the ground floor I thought, 'You're the one.' That's it. Click. It was literally love at first sight." 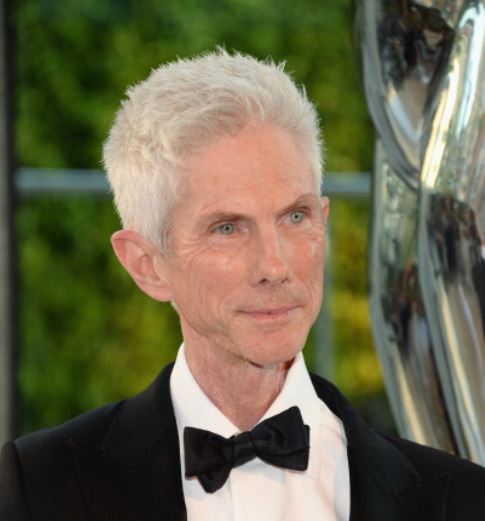 Richard Buckley was born in 1948. He a was fashion journalist who began his career at New York Magazine in 1979. He went on to write and edit for magazines including Italian Vogue, Dutch, Vanity Fair, Mirabella, W, and WWD. For a time he was the editor in chief for Vogue Hommes International.

In 2009 Richard had an uncredited role in the Ford movie "A Single Man."

Richard and Tom maintained homes in Los Angeles, London, New York and Santa Fe. Their shared property portfolio was worth over $100 million. 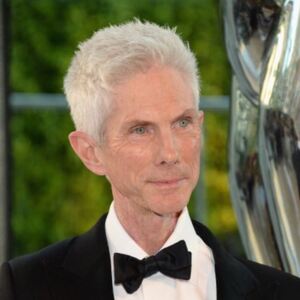