Richard Arnold net worth: Richard Arnold is an English television presenter who has a net worth of $5 million Richard Arnold was born in Andover, Hampshire, England, United Kingdom in November 1969. He started his television career in 1990 and serves as the Entertainment Editor for Good Morning Britain on ITV. Over the years Arnold has also presented several TV series including Let's Dance for Comic Relief, 71 Degrees North, and Strictly Come Dancing.

He has also acted and appeared on the television series Neighbours in 2019. Richard Arnold graduated from the University of Edinburgh and then studied journalism at City University London. He worked for Inside Soap magazine before working on The Sunday Show for the BBC. Arnold served as a TV critic for GMTV and appeared daily on the program from 2000 to 2010. He has also authored columns for Hello magazine and Woman's Own magazine as well as other publications. 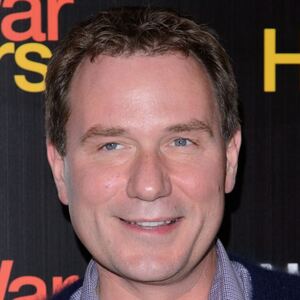