Piper Kerman net worth: Piper Kerman is an American writer who had a net worth of $5 million. Piper Kerman was born in Boston, Massachusetts in September 1969. In 1998 she was indicted on felonious money-laundering activities. Kerman was sentenced to 15 months in a federal correctional facility and served 13 months. Her experiences were published in her memoir Orange Is the New Black: My Year in a Women's Prison which was adapted into the Netflix television series Orange Is the New Black. Piper Kerman graduated from Smith College. She became involved romantically with a heroin dealer in 1993 and laundered money. Her memoir was published in 2010 and she frequently speaks about her experiences and is a board member of the Women's Prison Association. She married author and editor Larry Smith in 2006. She has served as a writer and executive consultant for Orange Is the New Black and has been nominated for two awards. 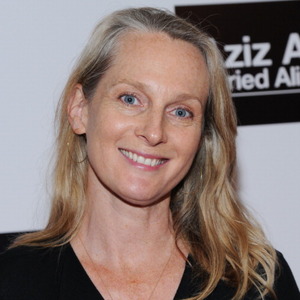