Philip Zimbardo net worth: Philip Zimbardo is an American psychologist and professor who has a net worth of $5 million. Philip Zimbardo was born in New York City, New York in March 1933. He became well known for his Stanford prison experiment in 1971. Zimbardo has written psychology books and textbooks as well as the popular books The Lucifer Effect, The Time Paradox, and The Time Cure. He is a professor emeritus at Stanford University and graduated from Brooklyn College and earned his M.S. and Ph.D., Psychology from Yale University. Zimbardo is also known for his Abu Gharib analysis and is the founder and president of the Heroic Imagination Project. In 2012 he received the American Psychological Association Gold Medal for Lifetime Achievement in the Science of Psychology. 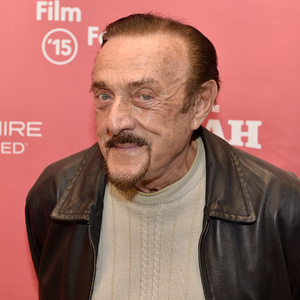