Philip Roth net worth: Philip Roth was an American novelist who has a net worth of $10 million. Philip Roth was born in Newark, New Jersey in March 1933. He broke through with his 1959 novella Goodbye, Columbus which won him a U.S. National Book Award for Fiction. Most of his fiction is set in his hometown of Newark and focuses on Jewish and American identities. Roth gained more attention in 1969 with his Portnoy's Complaint. He won two National Book Awards, two National Book Critics Circle awards, a Pulitzer Prize, and three PEN/Faulkner Awards. He also won the United Kingdom's WH Smith Literary Award for The Human Stain and won the inaugural Frank Kafka Prize in 2001. Roth has also authored the books The Ghost Writer, Zuckerman Unbound, The Anatomy Lesson, The Prague Orgy, The Counterlife, American Pastoral, I Married a Communist, Exit Ghost, The Breast, The Professor of Desire, The Dying Animal, Letting Go, When She Was Good, Our Gang, The Great American Novel, My Life as a Man, Deception: A Novel, Operation Shylock: A Confession, Sabbath's Theater, The Plot Against America, Everyman, Indignation, The Humbling, Nemesis, The Facts: A Novelist's Autobiography, and Patrimony: A True Story. 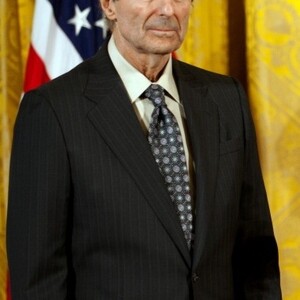