PFT Commenter net worth: PFT Commenter is an American blogger and sportswriter who has a net worth of $2 million. He is best known for being the co-host of the sports podcast Pardon My Take.

PFT Commenter was born Eric Sollenberger who plays his persona. PFT Commenter covers the National Football League as well as United States politics for Barstool Sports. He has also worked for sports websites such as SBNation and Kissing Suzy Kolber and had his own site called StrongTakes.com. His character mimics the hot takes and macho posturing of other sports personalities and is said to be "dumb on purpose". He began using the persona and name while commenting on the site ProFootballTalk.com. He then started his Twitter account in 2012. PFT Commenter appeared on Mike Florio's PFT Live radio show in 2015 and began commenting on the 2016 U.S. presidential election. He joined Barstool Sports in 2016 and started co-hosting Pardon My Take with Dan Katz. He authored the e-book Goodell vs. Obama: The Battle for the Future of the NFL. 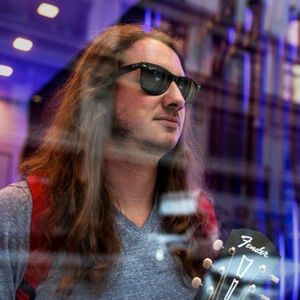