Peggy Noonan net worth: Peggy Noonan is an American author and columnist who has a net worth of $3 million. Peggy Noonan was born in Brooklyn, New York in September 1950. She served as a primary speech writer and Special Assistant to President Ronald Reagan. Noonan has authored several books on the subjects of religion, politics, and culture.

She is also a weekly columnist for The Wall Street Journal. Noonan has had five books on the New York Times bestsellers list. She was nominated for an Emmy Award for America: A Tribute to Heroes. Noonan has often appeared on the TV series This Week and Meet The Press. She has authored the books What I Saw at the Revolution: A Political Life in the Reagan Era, Life, Liberty and the Pursuit of Happiness, Simply Speaking: How to Communicate Your Ideas With Style, Substance, and Clarity, On Speaking Well, Character Above All, The Case Against Hillary Clinton, When Character Was King: A Story of Ronald Reagan, A Heart, A Cross And A Flag, John Paul The Great: Remembering a Spiritual Father, Patriotic Grace: What It Is and Why We Need It Now, and The Time of Our Lives: Collected Writings. 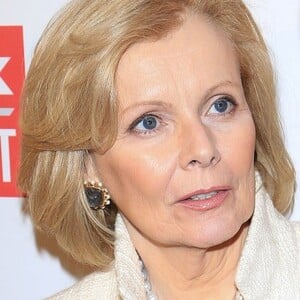