Paula Hawkins net worth and earnings: Paula Hawkins is a Zimbabwe-born British author who has a net worth of $16 million. Paula Hawkins was born in Salisbury, Rhodesia in August 1972. She is best known for authoring the novel The Girl on the Train in 2015. The book is a psychological thriller dealing with alcohol and drug abuse as well as domestic violence. In 2016 her book was adapted into the film of the same name starring Emily Blunt. Hawkins authored the books Guerrilla Learning: How to Give Your Kids a Real Education With or Without School in 2001, Confessions of a Reluctant Recessionista in 2009, All I Want for Christmas in 2010, One Minute to Midnight in 2011, and The Reunion in 2013 under the name Amy Silver. She authored the book Into the Water under her real name in 2017. Hawkins was a business journalist at The Times and wrote a financial advice book for women titled The Money Goddess. 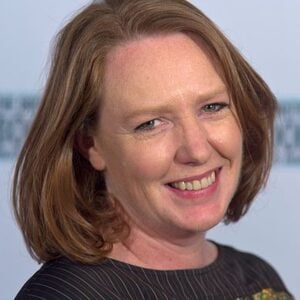