Stephen FGBC in New Orleans, Louisiana. Morton is also an author, gospel singer, musician, and speaker. He graduated from the J.C. Patterson Collegiate Institute and became an Assistant Pastor at Greater St. Stephen Missionary Baptist church in 1972. He became Senior Pastor in 1975 and helped co-found the Full Gospel Baptist Church Fellowship in 1992. Morton has authored the books Why Kingdoms Fall, What is the Full Gospel Baptist Church?, and It's Time For The Outpouring. He released his debut studio album Crescent City Fire in 1999 and in 2002 he became the CEO of the Tehilah Music Group. 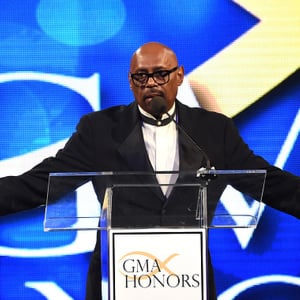