What is Patti Stanger's net worth and salary?

Patti Stanger is an American matchmaker and reality television star who has a net worth of $6 million. Patti Stanger is known for starring in and producing her own Bravo TV matchmaking reality series, "The Millionaire Matchmaker." Ironically, the success of the series and her matchmaking business made her a millionaire.

Patti Stanger was born in Short Hills, New Jersey on May 31, 1961. She was adopted by Ira and Rhoda Stanger. Both Patti's mother and grandmother were matchmakers. Patti attended Millburn High School then graduated from the University of Miami in 1983 with a Bachelor of Fine Arts.

Patti is the founder and CEO of a professional matchmaking service based in Los Angeles, California called Millionaire's Club International, Inc. Her company specializes in finding wives or husbands for millionaires. Prior to founding her business in January 2000, Patti worked as the Director of Marketing for Great Expectations. She also had a long career in fashion. When she was 24, Stanger was introduced to the fashion industry by Janis Spindel, who hired and scouted her while she was searching for an assistant. Stanger worked at Unionbay Sportswear, JouJou Jeans, and Saks Fifth Avenue spanning over ten years.

Patty is probably most famous for being the star of the Bravo reality television series "The Millionaire Matchmaker". She signed a deal in 2008 to star in and produce the show. The hour-long show follows Patti as she attempts to match up wealthy millionaires with the partner of their dreams. Patti claims to have an "extremely high success rate" with matchmaking, though she can't help those who don't take the process seriously. The first step is that millionaire clients must submit a biographical video profile describing their ideal partner. They then meet with Patty in order for her to individually better understand their desires.

Since debuting in January 2008, "Millionaire Matchmaker" has aired 82 episodes over seven seasons. Stanger has been called "The Simon Cowell of Dating," with her direct, abrupt, and to-the-point commenting style. Her casting calls involve her making brutal comments on each participant's style and appearance. In one infamous episode, Stanger brashly informed a woman that, while she had a beautiful face, she could not match her with anyone because she was 10 pounds overweight. She also does not work with women over 45 years old.

The millionaire participants and around 30 potential dates first meet at a cocktail partner that Stanger hosts called the VIP mixer. The candidates mingle with the millionaires and then the millionaires choose their top two potential partners. They then proceed to have 10-minute mini-dates, after which they pick the candidate they like best and set up a "master date."

There are a handful of strict rules that all participants in the matchmaking process must follow, including no sex before agreeing to be in a committed, exclusive relationship. Stanger also enforces a two-drink maximum on each date. If a millionaire violates the terms, Patti dismisses that participant from the club. At the end of each episode, Stanger calls each candidate chosen for their master date and invites him or her to her office to discuss how the date went. The show ends with updates on each couple and whether or not they are still together. The show's final episode aired March 29, 2015. 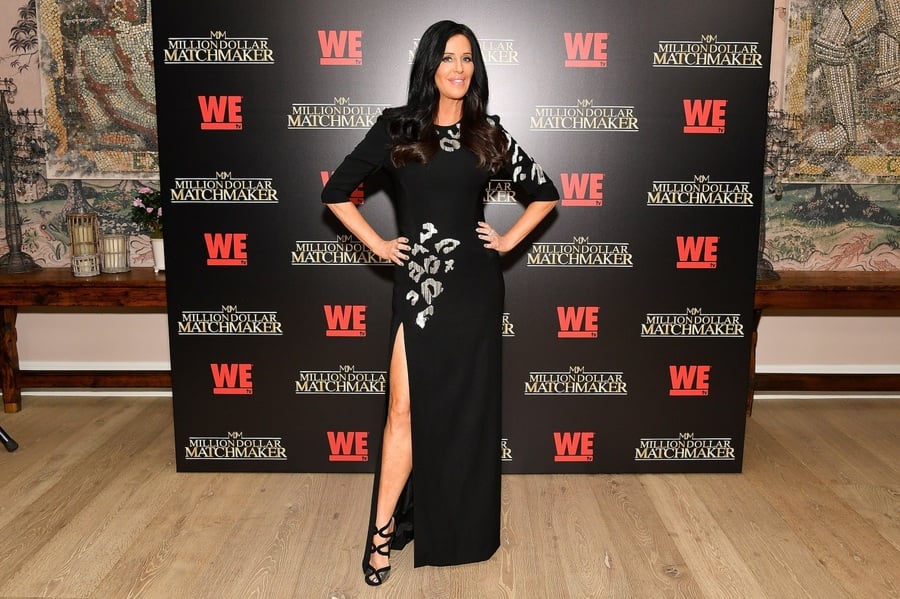 Outside of television, Patti has released several bestselling books. Her first book was published in 2009, "Become Your Own Matchmaker: 8 Easy Steps for Attracting Your Perfect Mate." She also hosts a radio show called "P.S. I Love You" that airs on Clear Channel on Thursday nights from 4-6pm pacific standard time. She was hired in April 2009 by Premiere Radio Networks. The live-call in program airs Thursday nights from 4 p.m. to 6 p.m. PST on The Mix and The Pink Channel. In 2012, Stanger walked a catwalk in a red Marc Bouwer dress for New York Fashion Week's Heart Truth Red Dress Collection show.

Stanger started dating Andy Friedman, a real-estate executive who she met through another matchmaker, in 2003. In July 2009, it was announced that Friedman had proposed to her on her birthday. Several episodes of season three of "The Millionaire Matchmaker" showed Stanger engaging in wedding planning activities and speaking openly about details of the wedding. In August 2010, Stanger announced their breakup via Twitter. She stated in the season five finale of "Millionaire Matchmaker" that Friedman had been like a best friend to her and that there was a lack of passion in their relationship.

Patti was matched on her own show with John Matthews, however, at the "Millionaire Matchmaker Reunion", she confirmed they were just friends.

In September 2011, Stanger drew ire when she made some disparaging remarks on an episode of "Watch What Happens Live" hosted by Andy Cohen. When she responded to a question from a gay man in the audience about a long-distance open relationship, Stanger remarked "There is no curbing you people." She later told a viewer who had phoned in via Skype: "You are very handsome, I thought you were straight." and went on to explain he was not "very queen-y." She also dropped comments about Jewish men and women that viewers took offense to–and took to Twitter to respond to. Bravo and Stanger both issued apologies after the fact. 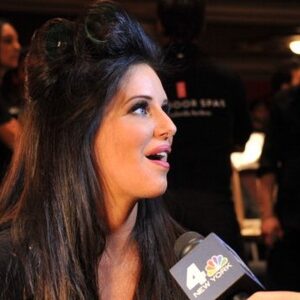