How much is Patrick Rothfuss Worth?

Patrick Rothfuss net worth: Patrick Rothfuss is an American writer and college lecturer who has a net worth of $4 million. Patrick Rothfuss was born in Madison, Wisconsin in June 1973. He is best known for his series The Kingkiller Chronicle. He graduated from the University of Wisconsin-Stevens Point where he contributed to the campus paper. Rothfuss earned his MA from Washington State University and started teaching at Stevens Point. He started the podcast The Story Board in 2012. His first work was the first part of The Kingkiller Chronicle, The Name of the Wind in 2007. Rothfuss authored The Wise Man's Fear as part of The Kingkiller Chronicle in 2011. He has also authored Your Annotated, Illustrated College Survival Guide, The Adventures of the Princess and Mr. Whiffle Part I: The Thing Beneath the Bed, The Adventures of the Princes and Mr. Whiffle Part II: The Dark of Deep Below, How Old Holly Came To Be, The Lightning Tree, and The Slow Regard of Silent Things. The Wise Man's Fear reached #1 on the New York Times Hardback Fiction Best Seller List. 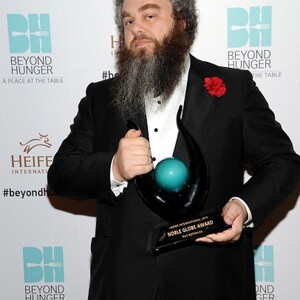