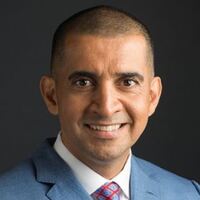 What is Patrick Bet-David's net worth and salary?

After being discharged from the Army, Bet-David started his financial services career with Morgan Stanley and the Transamerica Corporation. 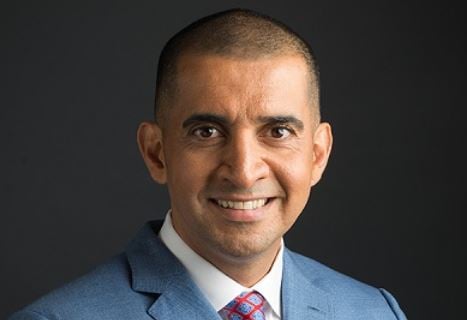