Pat Conroy net worth: Pat Conroy was an American author who has a net worth of $5 million at the time of his death in 2016.

Conroy was a New York Times bestselling author. His novels "The Prince of Tides" and "The Great Santini" were both adapted into films which were both nominated for Oscars. In February 2016 he announced that he was being treated for pancreatic cancer. Unfortunately he died the following month at the age of 70. 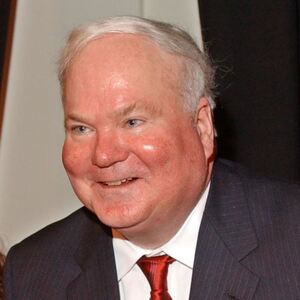