Pat Battle net worth and salary: Pat Battle is an American journalist who has a net worth of $5 million. Pat Battle was born in Teaneck, New Jersey in December 1959. She has been with WNBC-TV since 1996. Battle worked as a reporter with the Asbury Park Press as her first job. Her mother was the police commissioner and a member of the township committee in Neptune Township, New Jersey. She is married to WABC-TV reporter Anthony Johnson. She won a New York Regional Emmy Award for Political Programming in 2005 for her work on the U.S. presidential primary for the TV series What Matters on WNBC-TV. Pat Battle has appeared on episodes of the TV series Unbreakable Kimmy Schmidt and 30 Rock. She has also appeared in the films New Year's Eve and The Bourne Legacy.

Pat Battle's salary: Pat Battle earns an annual salary of $1 million for her work on WNBC. 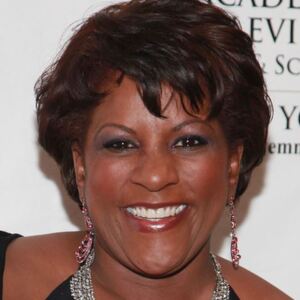