Norman Mailer net worth: Norman Mailer was an American novelist, journalist, playwright, filmmaker, and actor who had a net worth equal to $5 million at the time of his death, adjusting for inflation. Norman Mailer was born in Long Branch, New Jersey in January 1923 and passed away in November 2007. He gained fame after his novel The Naked and the Dead was published in 1948. Mailer won the Pulitzer Prize and the National Book Award for his novel Armies of the Night in 1968. He won another Pulitzer Prize for The Executioner's Song in 1979. Mailer is considered one of the innovators of the creative nonfiction genre and his most famous essay is "The White Negro". He co-founded The Village Voice in 1955 and ran for mayor of New York in 1968. In 1960 Mailer was convicted of assault for stabbing his wife Adele Morales. He was married five other times including to Lady Jeanne Campbell, Beverly Bentley, and Barbara Davis and had nine children. Norman Mailer passed away on November 10, 2007 at 84 years old. 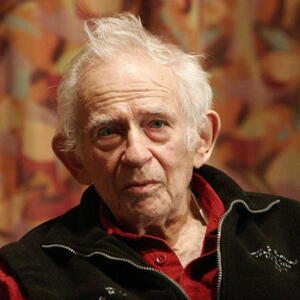