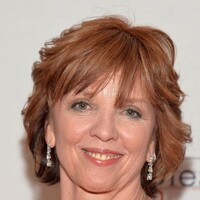 What is Nora Roberts's Net Worth?

Nora Roberts is an American author who has a net worth of $400 million. Nora Roberts began writing in the late 70s. Her work was initially rejected by the publishing house Harlequin, but soon found a home with Silhouette Books. She went on to publish 23 novels with the company between 1982 and 1984.

In 1985, she scored her first bestseller with, "Playing the Odds". She then moved on to writing for Bantam, and then Putnam. Since then, she has become a publishing industry unto herself.

Her work has appeared on the New York Times Bestseller List a total of 861 weeks. Almost 200 of those weeks were novels that were #1 on the list. She also writes romantic suspense under the pen name, J.D. Robb, and is also known as Sarah Hardesty in the U.K.

Nora Roberts famously writes eight hours a day, seven days a week, and is incredibly prolific. Nora Roberts is one of the highest paid authors in the world. In a typical year she earns $20-30 million.

Roberts was born on October 10, 1950 in Silver Spring, Maryland and given the name Eleanor Marie Robertson. She was the youngest of five children born to Irish-American parents. Her family enjoyed reading and books were always around Roberts throughout her childhood. She attended a Catholic school before transferring to a local public school, Montgomery Blair High School.

While homebound with her children during a blizzard in February of 1979, Roberts began writing for the first time since she was in school. She quickly fell in love with the writing process and produced six manuscripts within a short period of time. She submitted the manuscripts to Harlequin, the leading publisher of romance novels, but was repeatedly rejected.

However, a new publisher, Silhouette, formed in 1980 with the goal of taking advantage of many of the manuscripts that had been snubbed by Harlequin. Roberts had her first novel, "Irish Thoroughbred," published by Silhouette in 1981. She used the pseudonym Nora Roberts, a shortened form of her birth name, because she assumed all romance authors had pen names.

Between 1982 and 1984, Roberts wrote 23 novels for Silhouette. In 1985, she published "Playing the Odds," the first novel in the MacGregor family series was published and became an immediate bestseller. In 1987, she began writing books for Bantam and then moved to Putnam five years later. She generally has released her books in original paperback as well as a later hardback edition. Roberts also does some work in the shorter category romance in order to cater to busy moms who do not have time to read a full novel.

After her move to Putnam, Roberts began to write even more content. The publishing company struggled to keep up with her output and suggested that she adopt a second pseudonym so that they would be able to publish more of her work each year. Because Roberts had a desire to explore the romantic suspense genre, the idea of a new name under which to publish these books made sense. She adopted the name J.D. Robb and went on to publish the "in Death" series, which features a New York detective and her husband. The books explore the detective's crime solving efforts as well as her relationship with her husband. After publishing 18 novels in the "in Death" series, her 19th novel, "Divided in Death," was published in hardcover and became Roberts' first bestselling novel of 2004. As of March 2022, Roberts has published 54 novels and 10 novellas in the "in Death" series.

Roberts has also been associated with a few other pseudonyms, including Jill March and Sarah Hardesty. 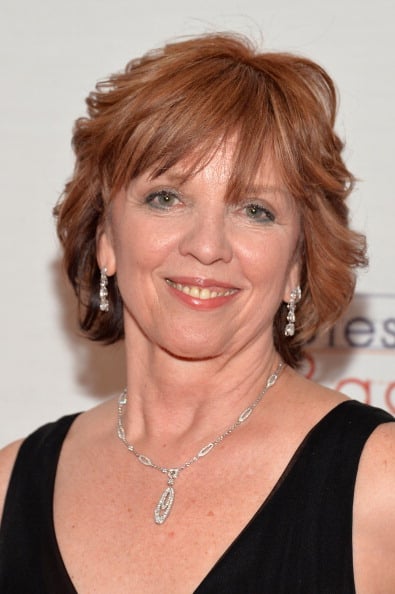 Roberts keeps up with a rigorous daily writing schedule, even while she is on vacation. She writes eight hours per day when she is working on a project, even when she is on vacation. She typically begins her books by writing a key plot incident and then developing the rest of the story around that moment. She writers several drafts of the story, adding more layers, details, and character development with each draft. Because she has an aversion to flying, Roberts does most of her research over the Internet.

Roberts's success in romance novels is prolific. She has written hundreds of books and received many literary and writing honors throughout her career. She has been awarded the Golden Medallion by the Romance Writers of America multiple times over the years. She is also a multi-recipient of the RITA Award as well as the Quill award. Since 1999, every one of Roberts's novels have been a "New York Times" bestseller. Twenty-nine of her novels have debuted in the number-one spot. A number of her books have also been turned into films and movies on the Lifetime Movie Channel. Many of them have also been published in almost 40 different countries and languages.

While attending public high school, Roberts met Ronald Aufdem-Brink and the two began dating. The couple married, against Roberts's parents' wishes in 1968 following her graduation from high school. They settled in Boonsboro, Maryland. Brink worked at his father's sheet metal business and then joined Roberts's family lighting company. Roberts had two sons, Dan and Jason, and then worked primarily as a homemaker. In 1983, the couple divorced.

Roberts met her second husband, Bruce Wilder, in 1985. Wilder worked as a carpenter and Roberts hired him to build bookshelves. They got married the same year. Her husband owns and operates a bookstore in Boonsboro, Maryland called Turn the Page Books.

Roberts created the Nora Roberts Foundation, which financially supports organizations that promote literacy and the arts, assist children, and engage in humanitarian efforts. The Foundation has also endowed the Nora Roberts Center for American Romance at McDaniel College.

She is also a founding member of the Romance Writers of America (RWA).