Wallace moved to Florida in 1999 and became Governor Jeb Bush's press secretary. In 2000 she became Communications Director for the Florida State Technology Office. She worked on the Florida election recount in 2000. She served under President George W. Bush as Special Assistant to the President and Director of Media Affairs at the White House. From January 2005 to July 2006 she served as White House Director of Communications under George W. Bush. She later served as a senior advisor for the McCain-Palin campaign in 2008. She was portrayed in the 2012 film Game Chance by Sarah Paulson. Wallace is regularly featured on television news programs as a political commentator. She authored the 2010 novel Eighteen Acres and the 2011 follow up Eighteen Acres, It's Classified. In September 2014 Wallace was announced as a new co-host of The View. Nicolle is married to husband Mark Wallace and has one child. 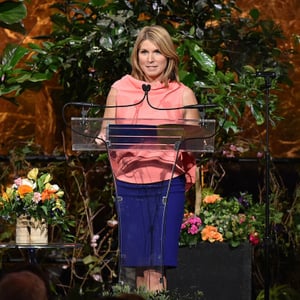